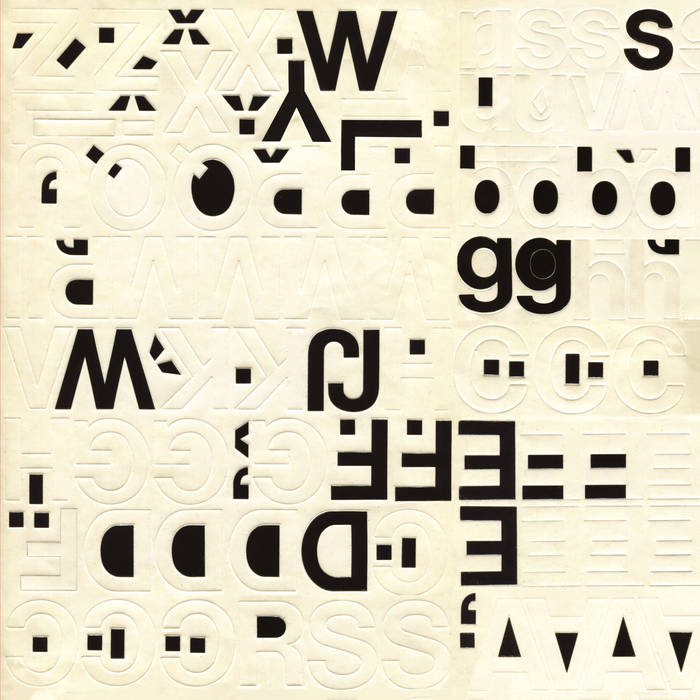 UNLIMITED FREAKOUT IS LOVE. immersive collab between JGD and ©. You'll get lost in the best way.

The unyielding elegance of YMFEES was built up over email. Jay would send primal skeletal beats that Leslie would return with new text and vocal responses overdubbed. Answer tracks. All orchestration and production was finalized in Jay’s Athens studio in the first months of 2017, after extensive sessions at a small cottage on the Ionian Sea. For Jay Glass Dubs, Leslie Winer’s voice and words worked as a compass to evolve a sound far beyond his initial ferric offerings.

Leslie Winer recorded the prescient and stealthy influential record ‘Witch’ under the pseudonym © — first released on white label in 1990 London. ‘Witch’ has been re-released in different formats over the years and remains a relatively small but persistent cult classic — championed by other musicians and kept in circulation thanks to the fidelity of DJs like John Peel, Chris Douridas and countable nameless others.

Winer has written and co-written songs for more popular artists (Sinead O’Connor and Grace Jones), collaborated with other outsider artists (C M von Hausswolff, Jon Hassell, Christopher Chaplin, Karl Bonnie) and continues to write, record her own music and live in France. She is also acting co-literary executor for the estate of Beat writer Herbert Huncke.

Athens GR based Jay Glass Dubs, along with Seekersinternational defines the core sound of Bokeh Versions. This is his first vinyl release of fresh material after a 2LP retrospective, ‘Dubs‘, on Not Waving’s Ecstatic Recordings, - his 4th outing for Bokeh overall.