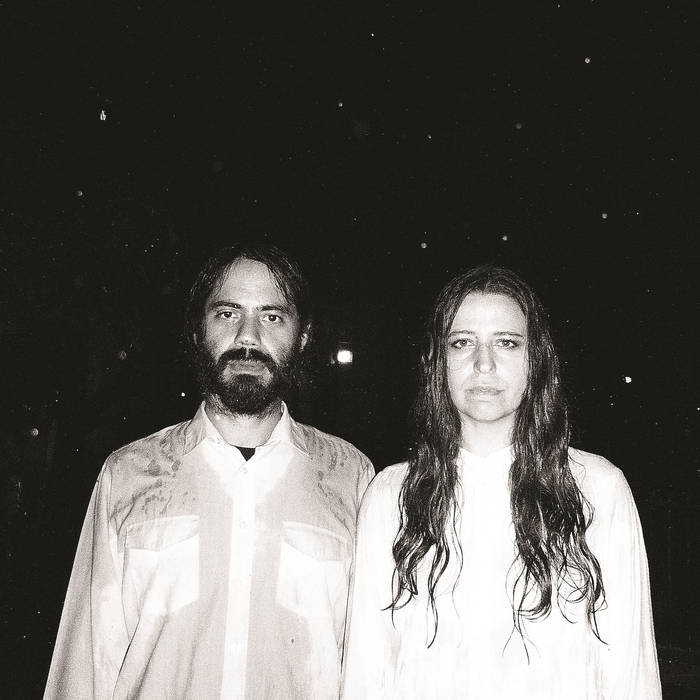 marchivemind Beautiful and mysterious this resonates at a molecular level. Let it wash over you like water.